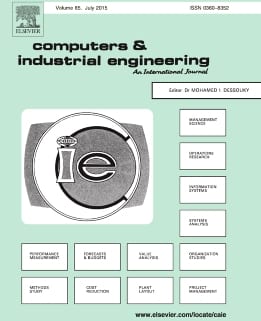 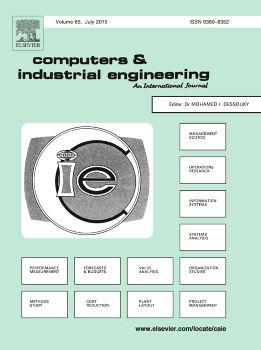 We present an approach for measuring the vulnerability of a wireless network. Our metric, n-Robustness, measures the change in a network’s total signal strength resulting from the optimal placement of n jammers by an attacker. Toward this end, we develop a multi-period mixed-integer programming interdiction model that determines the movement of n jammers over a time horizon so as to minimize the total signal strength of users during a sustained jamming attack. We compared several solution approaches for solving our model including a Lagrangian relaxation heuristic, a genetic algorithm, and a stage decomposition heuristic. We tested our approach on a wireless trace dataset developed as part of the Wireless Topology Discovery project at the University of California San Diego. We found that the Lagrangian approach, which performed best overall, finds a close-to-optimal solution while requiring much less time than solving the MIP directly. We then illustrate the behavior of our model on a small example taken from the dataset as well as a set of experiments. Through our experiments we conclude that the total signal power follows a sigmoid curve as we increase the number of jammers and access points. We also found that increasing access points only improves network robustness initially; after that the benefit levels off. In addition, we found that the problem instances we considered have an n-Robustness of between 39 and 69%, indicating that the value of the model parameters (e.g., number of jammers, number of time periods) has an effect on robustness.