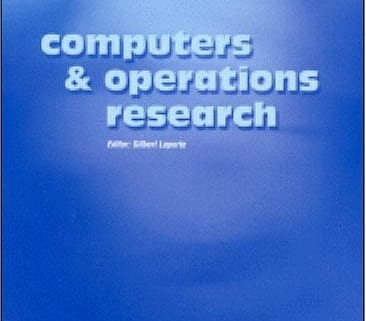 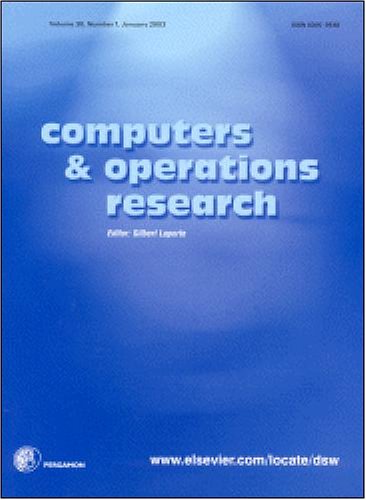 Today’s organizations are inherently open and connected, sharing knowledge and ideas in order to remain innovative. As a result, these organizations are also more vulnerable to information theft through different forms of security breaches caused by hackers and competitors. One way of understanding the vulnerability of an information system is to build and analyze the attack graph of that system. The attack graph of an information system contains all the paths that can be used to penetrate the system in order to breach critical assets. Although existing literature provides an abundance of attack graph generation algorithms, more methods are required to help analyze the attack graphs. In this paper, we study how best to deploy security countermeasures to protect an organization by analyzing the vulnerability of the organization through the use of its attack graph. In particular, we present an approach to find an optimal affordable subset of arcs, called an interdiction plan, on an attack graph that should be protected from attack to minimize the loss due to security breaches. We formulate this problem as a bi-level mixed-integer linear program and develop an exact algorithm to solve it. Experiments show that the algorithm is able to solve relatively large problems. Two heuristic methods, one with and the other without a heuristic to solve the master problem and both limiting the master problem branch-and-bound tree to only one node solve the large problems remarkably well. Experiments also reveal that the quality of an interdiction plan is relatively insensitive with respect to the error in the estimate of the attacker’s budget, and that the breach loss drops sharply at the beginning, then levels off before finally dropping sharply again with increases in the security budget.